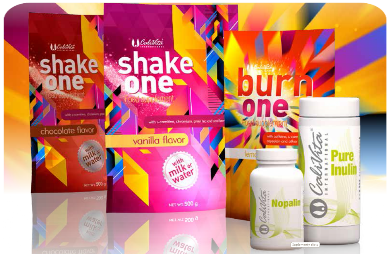 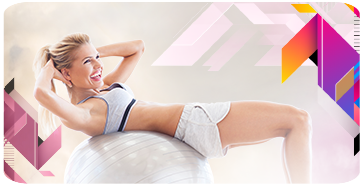 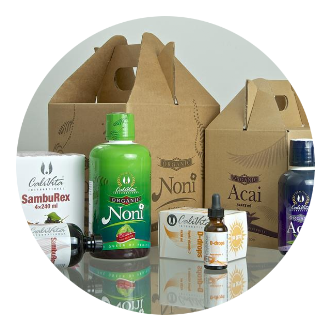 If you believe in natural solutions, royal jelly extract is for you. Bees feed the queen-bee with this nutrient concentrate. This substance enables her to live as long as 3-4 years, while the life span of workers is only 4-6 weeks. The consumption of royal jelly concentrate is beneficial for humans as well.

Immediate availability
11.50 €
The product is available in Special offer >> 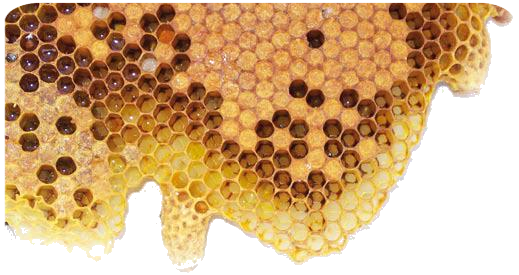 If you believe in natural solutions, royal jelly is just for you. It is a concentrate of nutrients that allows a queen to survive for 3-4 years, while ordinary workers only 4-6 weeks. Royal Jelly Extract is a nutrient concentrate rich in vitamins, proteins and amino acids. Consuming royal jelly is very beneficial for humans. It is a great nutrient and strengthens the body's immune system.

Royal jelly is the substance that worker bees feed the larvae and their queen which lays eggs. Perhaps this is the reason why Queen Bee is able to lay 1,000-1500 eggs a day and her life span is just as impressive. While workers live 4-6 weeks depending on the season, drones a maximum of 5 weeks, a queen can live up to 3-4 years! Royal jelly is the secretion of worker bees' throat glands with a very complex composition. It is a perfect supplement to the diet. There is a reason why it is very popular in many countries around the world. Bee Power supplements the diet with valuable royal jelly containing a standardized amount of HDA acids.

Royal jelly is a nutrient, extremely rich in vitamins, proteins and amino acids. It is actually a special concentrate of nutrients that keeps the queen alive for over five years.

Royal jelly contains all the B vitamins, especially in high concentrations of vitamin B5 (pantothenic acid) and B6. It is the only natural source of pure acetylcholine. It also contains minerals and vitamins A, C, D, E, enzymes, 18 different amino acids and substances that prevent the proliferation of bacteria and viruses.

Royal jelly is a perfect complement to a natural diet. It wonderfully supports the proper functioning of the immune system. Numerous experiences have confirmed its wide range of impact; the milk refreshes, revitalizes the body, and has general toning and condition-enhancing properties. It is also recommended for use in children with insufficiency, lack of energy, fussy eaters, dysbiosis and intestinal disorders. We know from experience that royal jelly revives, almost revives the body. It keeps the bone system and joints healthy. They can be taken regardless of age and gender. No wonder that royal jelly is known and appreciated in many countries of the world.

Who do we recommend royal jelly to?

Did you know that ... royal jelly is considered a natural aphrodisiac?

5 Things You Did not Know about royal jelly

A child can not be poisoned with antibiotics
Dear Readers,
Calivita jelly (Bee Power) was the lifeline for immunity of my 4-year-old girl. Until January this year, was constantly ailing, continuous high fever, sore throat, cough, and antibiotics are the only order. As soon as one treatment was finished, after 10 days was followed by another and so on. And then the royal jelly like scissors cut this tape.
In the beginning, the first 7 days, we gave her one capsule a day, and then every other day, and so the entire January. We still occasionally gave her royal jelly for several days to keep her immunity. We even took her to the sea. The result is seen very quickly and even if something came up and took her briefly with a slightly elevated temperatre, nose is a little runny and that was it. We are very satisfied and happy about the fact that our child is healthy and that we do not have poisoning antibiotics.
Martina Satnica, Đakovačka
comments powered by Disqus
The product is available in special offer 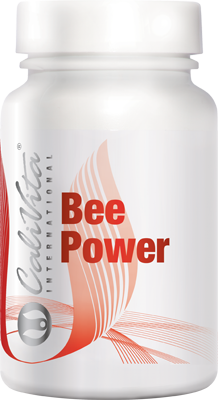