This year has brought several new products to customers of CaliVita. Up until now we have placed more emphasis on offering more effective and up-to-date versions of our old, popular formulas. This year though we have introduced a brand new product which hopefully will soon become a popular member of our range of products.

It is an ever-growing demand on the market of dietary supplements to include in a given formula useful, so called active components in the highest possible ratio as opposed to the technologically necessary, inactive components. It is important to note that auxiliary materials are needed to ensure that over time the tablets do not disintegrate into powder in a short period of time or do not stick together as their shelf life would be shortened significantly. CaliVita continuously follows the development of technology and applies achievements with predilection which enables for example the elevation of the ratio of active components.

This is what we have applied in AC-Zymes that has enjoyed unbroken popularity for a long time. By reducing the amounts of auxiliary materials the same quantity of beneficial bacteria (2 billions CFU) is available in smaller size tablets.

Omega 3 Concentrate is also manufactured with one of the most up-to-date forms of technology. As a result, one 600 mg capsule of fish oil contains the same amount of omega 3 fatty acids as 1000 mg fish oil in the earlier version. So not only did the ratio of the useful fatty acids grow significantly in the formula, but much smaller capsules are sufficient, the consumption of which is more comfortable. Last but not least, we also use less packaging material.

In response to consumers’ demands for smaller servings per container,from the end of spring URX supporting the health of urinary tracts is now available in a 60 piece serving.

Today an increasing number of people are turning to the organic variety of food. As summer set in, the highly anticipated

Organic Noni arrived. This is the version of one of our most popular products called Polinesian Noni, which originated from a controlled ecological farm. In addition, both its active ingredient and raspberries serving as a flavoring agent come from an ecological farm. The latest discoveries about vitamin D are considered one of the greatest scientific breakthroughs of recent times. In the past experts advised people to be careful with their intake of vitamin D, and it was widely believed that although it is very useful in preserving the health of bones, it may be easily be over consumed. However, recent studies indicate that in addition to its earlier known benefits it has a very important effect on the immune and cardiovascular system, it is hard to overdose on it and its deficiency may increase the risk of the development of several serious diseases. The significance of these facts are highlighted by the results of some surveys that suggest every second person suffers from vitamin D deficiency.

On the basis of the above mentioned discoveries, we have created pleasant-tasting, easy-to-apply
D-Drops which are recommended for everyone. In addition, we have taken into account the new scientific recommendations and have increased fivefold the earlier amounts of vitamin D in Lion Kids + D.

We hope that our latest developments will completely support the CaliVita mission of health preservation and will not only help consumers but also the successful network building of our members.

WARNING.
Dietary supplements can be no substitute for a balanced, varied diet or a healthy way of life. Do not exceed the daily recommended dose.
The products featured in the article should be kept out of the reach of children.
If you suffer from some serious gastrointestinal disease such as ulcers, Crohn disease, before applying AC-Zymes seek medical advice. In the case of diarrohea general measures such as copious fluid intake should be observed even when taking the formula.
Unsaturated fatty acids are very sensitive to the harmful effects of free radicals, therefore those who consume significant amounts of omega-3 fatty acids are advised to contemporarily take an antioxidant formula.
Do not apply D-drops in the case of Hypercalcaemia. In the case of kidney stones and sarcoidosis, consult your doctor. Keep the product away from sunlight. In the case of taking another formula containing vitamin D, consult your doctor.

« BACK TO THE NEWS

×
Also read the other topics 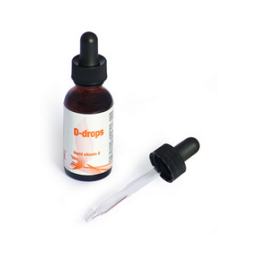 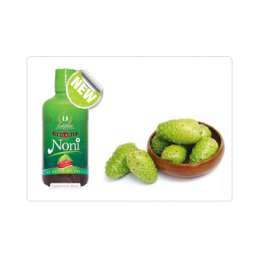 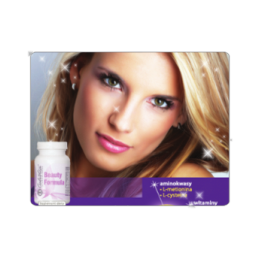 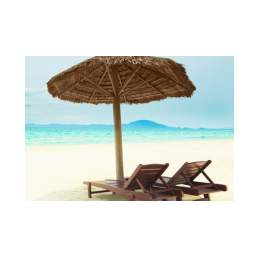 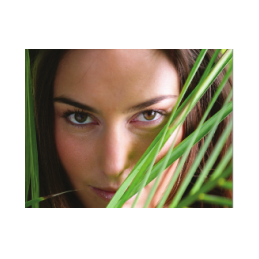 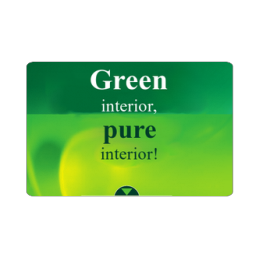 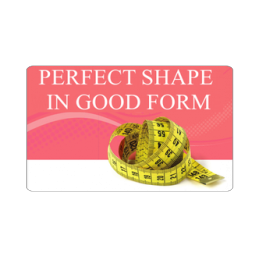 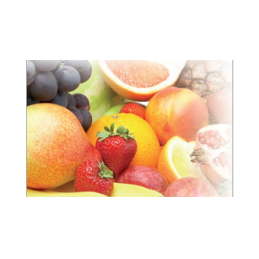 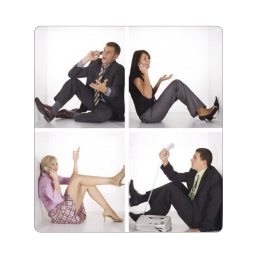 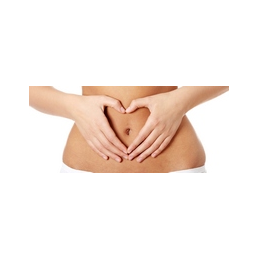 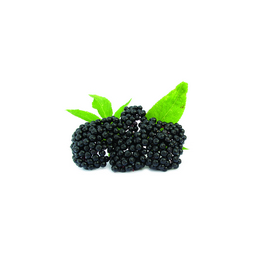 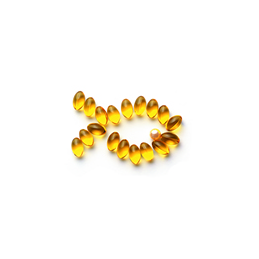