Published by Pharmavita in Vitamins · 24/1/2017 18:00:00
Tags: niacin, vitamin, B3, vitamin, PP, nicotinic, acid, cholesterol, niacin, X, treme
Niacin is a water soluble vitamin from family of B vitamins, which plays an important role in energy production in cells. Because it is water soluble, the body does not have too many opportunities to the store it, so every day we have to make sure that we deliver it in proper amounts. It may seem a bit boring, but niacin is much more interesting than it seems looking at the symptoms of the deficiency, so we recommend to read all the reviews.
Symptoms of niacin deficiency are weakness, fatigue, depression, digestive problems, abdominal discomfort and irritability, as well as circulatory problems (cold hands and feet). A large number of people taking niacin mentions that niacin, which they began to take for other reasons, makes them feel very alive and do not feel afternoon fatigue symptoms as if they drank at least one cup of coffee, or that niacin helped them fight the problem of cold extremities.
The second, much more significant benefit of niacin is therapeutic effect, well observed in the United States for several years, because it is used instead of or next to the cholesterol-lowering drugs. Numerous studies confirm that niacin can not only increase the level of good cholesterol (HDL) in the blood, but can also reduce levels of bad cholesterol and other blood fats (triglycerides and Lp (a)). That alone is enough for some people and there are already patients who supplement their therapies and next to the prescription drugs take niacin, thereby reducing the risk of reinfarction.
The form of nicotinic acid - Niacin (especially if taken on an empty stomach) may cause flushing in some people, which may be accompanied by a feeling of warmth and tingling. However, this feeling does not last long and does not have negative effects; What's more, many people say that it is really nice.
For what should pay attention if you are taking niacin?
First of all, form and dosage of the active ingredient. Cholesterol lowering effect is experimentally observed at a dose of 1 - 1.5 grams per day, but you should start with small doses and slowly come to the target dose, even in a few weeks. In this way it is possible to reduce the skin symptom seen as side effects. It is also recommended not to adopt niacin fasting.
Known from the US market products with a slow release or so-called "no-flush" products containing niacin are slowly commercially available, these products include niacin in such a form that it produces less skin symptoms, but at the same lowering lipids levels effect is less significant than of pure nicotinic acid.

Niacin is another natural active ingredient, for which it is proved that it is able to help in the prevention and treatment of cardiovascular diseases and can also help to relieve fatigue better than coffee!
Check now the novelty on the market of vitamins Niacin X-treme
Sources:
Niacin: The Evidence, Clinical Use, and Future Directions - Todd C. Villines et al., Curr Atheroscler Rep (2012) 14: 49-59
Niacin: chemical forms, Bioavailability, and health effects - MacKay et al, Nutrition Reviews® Vol. 70 (6): 357-366

Published by Pharmavita in Vitamins · 10/1/2017 10:50:00
Tags: vitamin, D, d, drops, vitamin, D, deficiency
Basically, we think that we have enough vitamin D because there are plenty of sun. But the latest research suggests that supplementation is often necessary and we do not have enough vitamin D. Nearly 50% of Europe's population has insufficient supply of vitamin D even in the sunny months. This percentage may grow during the winter and up to 70% -80%.
Read all » 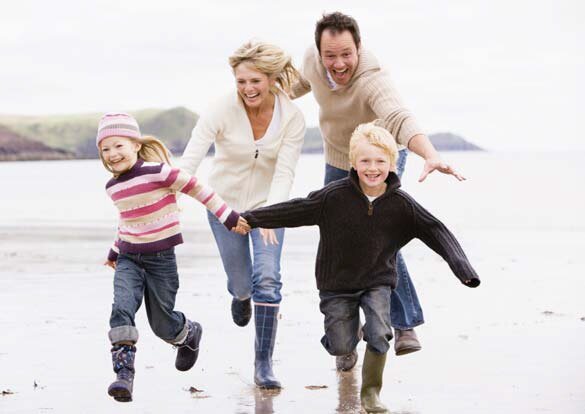 Copyright 2015 Pharmavita. All rights reserved.
Back to content | Back to main menu